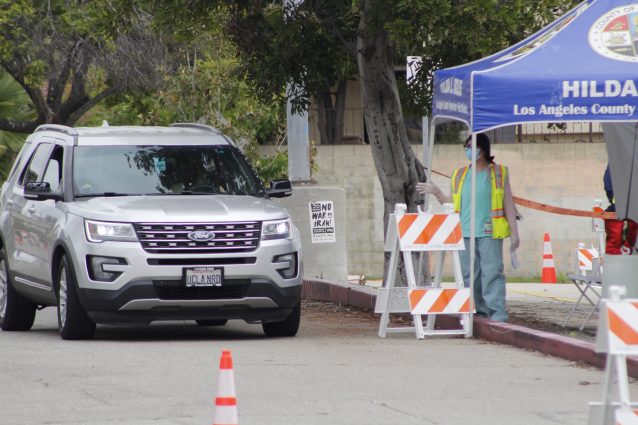 Residents of Los Angeles county experiencing symptoms of COVID-19 or know people vulnerable to the virus can get tested for free at the drive-up site at East Los Angeles College. 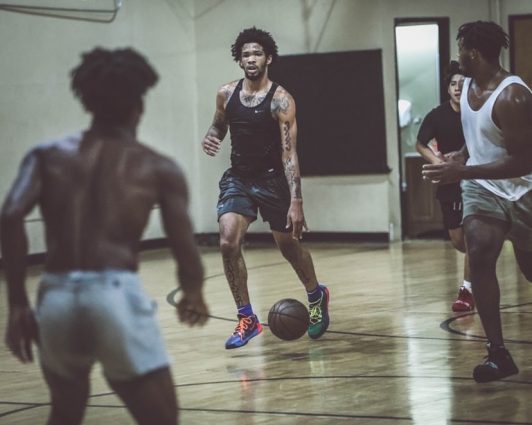 East Los Angeles College’s basketball team ended last season 29-1, attracting many new athletes who hoped to gain opportunities for their futures through the love of the sport. One of these students is Noel Scott, a freshman point guard who graduated from Washington High School.

Los Angeles radio stations are playing Christmas music earlier every subsequent year and it has become bothersome. Christmas music during the holidays can be comforting and, from personal experience, heartwarming. The idea is to hit the perfect spot for when to have it playing. Too early and people can get fed up. This year, however, anyone who turned on KOST 103.5 the day after the elections was greeted with the sounds of jingle bells and holiday-appropriate music.

All school instruction has been moved online and as a result, student organizations have had to move activities online as well. One of these organizations, the Business Club, has had to find a creative way to adapt to the shut-down.

Politics have torn families apart, literally and figuratively. Some people are hesitant to vote, because they are afraid of what other people will think.
Some disregard voting, because they don’t understand it and avoid doing so to prevent headaches. People have the right not to vote, but when lives are at stake it is crucial to help support those in dire situations.

East Los Angeles College students affected by the pandemic are being aided with food by the Associated Student Union’s food pantry. The year 2020 brought many new norms to students at ELAC. 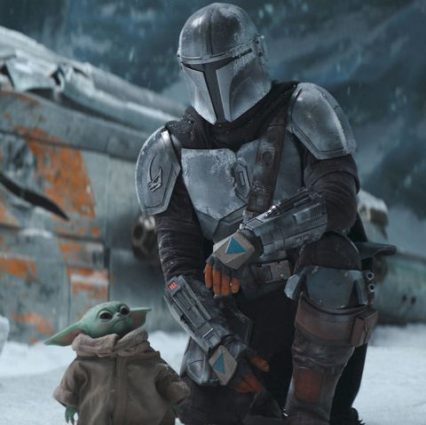 Season two of The Mandalorian brings its viewers a mix of action, suspense and laughter all at once.
Viewers who binge watched season one surely remember the calm, cool and collected energy the Mandalorian, played by Pedro Pascal, brings to the table. The lone bounty hunter continues his quest this season with the child at his side, all while running into bumps on the road along the way. 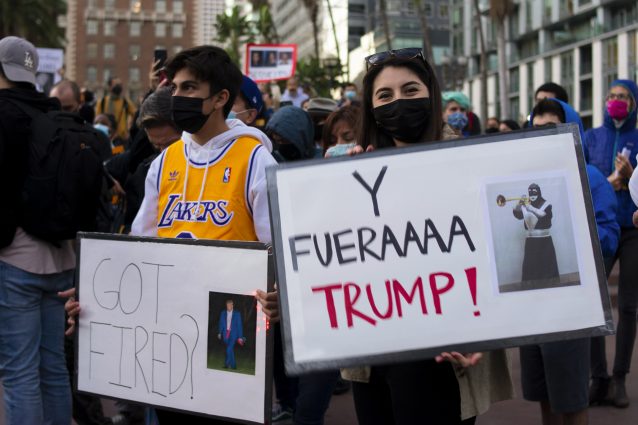 The Los Angeles Community College District has terminated its contract with the Los Angeles Sheriff’s Department after 19 years following the COVID-19 closures.

Angela Davis spoke in a town hall meeting held by the office of the East Los Angeles College President Alberto Roman. The meeting discussed racial equity and social justice in America today from colonization to the death of Black human beings.