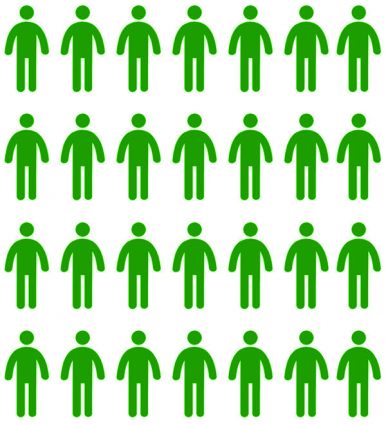 If approved by state legislature, the new CCC funding formula would take into account student income and completion of programs in addition to enrollment.

“Now, it’s more about graduating students, much more so than enrolling as many students as we can,” ELAC President Marvin Martinez said.

However, in explaining the pros and cons, Academic Senate President Jeffrey Hernandez said the new formula makes things more difficult for students who need assistance or for students who take longer to complete their programs.

Martinez also expressed his concern that the new formula might encourage schools to become diploma mills, rewarding large amounts of certificates to take advantage of the system. He also stated an appropriate timeline is needed to allow adjustment to the new formula to ensure the needs of all students are met under the changes.

The committee is examining issues that might be affected, such as enrollment caps and student services.

If a single large block grant is given for programs, Martinez advocated that the committee recommend less restrictions on how they use grant funds.

“Once we move into this new formula, it’s going to take a lot of resources to support our student services,” Martinez said. “We want to be given the freedom to move more money around to where we need it.”

Hernandez voiced opposition to this idea, explaining that categorically funded programs, such as the Extended Opportunity Program & Services, meant to help disadvantaged students, are incredibly successful, and they should be protected with restrictions.

The committee will present their recommendations to the Consultation Council of Community Colleges on Mar. 15 and submit to the state legislator on Apr. 1.

Gov. Brown proposed the budget and new CCC funding formula in January. Under the current formula, which has been in use since the ‘90s, allocation of funds has been based almost entirely on enrollment.

Read the reviews behind the new sitcom ‘WandaVision’ on the Arts page. https://t.co/H3613mGQai #elac #wandavision #journalism

Too early to open outdoor dining or past due? What are your thoughts and opinions on these restrictions? Be sure to check out our Opinions page on https://t.co/H3613mGQai for the full story. #campusnews #journalism #covid

Have you visited ELAC’s campus recently? LACCD students now have access to Wi-Fi in the parking structure. Keep up with the progress ELAC has made through this pandemic on our Campus news, Volume 78 Issue 1 front page. https://t.co/H3613mGQai #elaccampusnews #onlineclasses #news