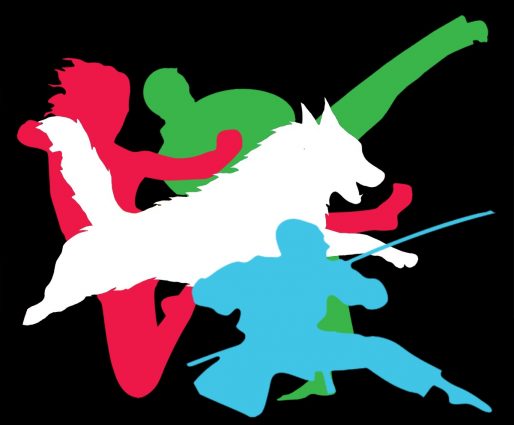 “Ninja Warriors” was an idea that the S.A.A.V.E. team came up with last summer to draw awareness toward Sexual Assault by having an obstacle course in Weingart Stadium, competing in physical activities and having presentations on Sexual Assault Awareness.

“Even before I was named Athletic Director here, I felt it was important to be proactive on the matter of domestic violence and sexual assault involving student-athletes. I began giving domestic violence and sexual assault presentations to our ELAC student-athletes and to our coaches roughly 16 years ago after reaching out to then V.I.T. (Violence Intervention Team),” Cone said.

Due to no responses from several ads on Campus News and not coming to agreement with local agencies, Ninja Warriors was temporarily canceled.

“I loved the idea, and still do, but then challenges surfaced and I realized that I would not be able to devote the time and energy to the event needed,” Cone said.

Cone has been at ELAC for almost 30 years and says that sexual assault is an issue that he feels is very near to him and wants to get the message through to other universities and community colleges around the United States.

“Many (male) athletes have felt they were immune to violence of this nature, mostly because many have never heard the word no, and many of those same athletes have been held in larger-than-life esteem or they were big men on campus,” Cone said.

Recent events like the three ex-Michigan State University football players who were charged for sexual assault on another MSU student in January of last year are what Cone feels happens too often.

“Violence of this nature is still taking place far too often and is far too under reported, but I think at least here at ELAC, more people are taking their head out of the sand, and actually talking about it. Sexual assault and domestic violence have gone on for far too long and if we as mentors continue to discuss this openly, we can educate our students who in turn can educate others,” Cone said.

Cone plans on having an event during April’s Sexual Assault Awareness month. The event plans on having 90 minute to two hour presentations on sexual assault awareness, and will invite the entire campus in the style of a town hall meeting. Also, they will be handing out t-shirts and offer a Certificate of Completion to use in a resume.

“Knowing the climate four-year schools are presently in, maybe, just maybe, that certificate can be used as a part of their resume or in a transfer process to a four-year institution,” Cone said.