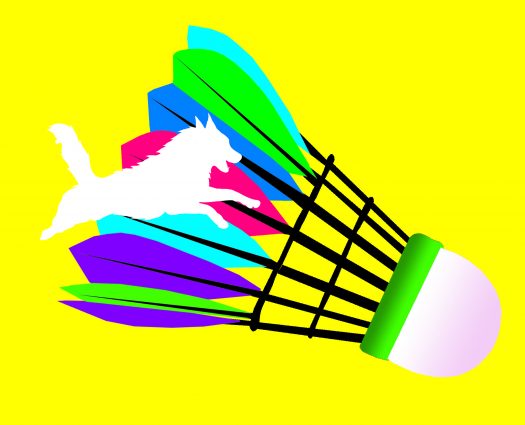 Badminton lost to Pasadena City College 11-2 in both matches during its double header on Friday.

Those wins provided PCC with its 15th South Coast Conference title in the program’s history, and the fifth straight title win for head coach Jen Ho.

PCC and ELAC played in multiple singles and doubles matches throughout the day in the North Gym, but few stood out for the Huskies.

Freshman team captain Gabriela Naranjo played in singles matches against Pasadena sophomore Xiaoming Yao, in which they volleyed back and forth before Naranjo lost the matches 21-9.

Despite this loss, ELAC head coach Qui Nguy thought the captain played well in her matches and felt she is a favorite to be involved in the playoffs.

“Gabby played well in her matches, I thought. She will probably be in the playoffs to play in singles matches,” Nguy said.

Nguy had an idea that PCC would be a challenge for them because Pasadena are the regning state champions.

ELAC badminton is 1-5 overall and in the conference after its loss on Friday.

“This wasn’t the usual lineup. This was modified for today,” Nguy said.

The Huskies next match will be another double header against Compton College at Compton at 1:30 p.m. and 3 p.m. today.