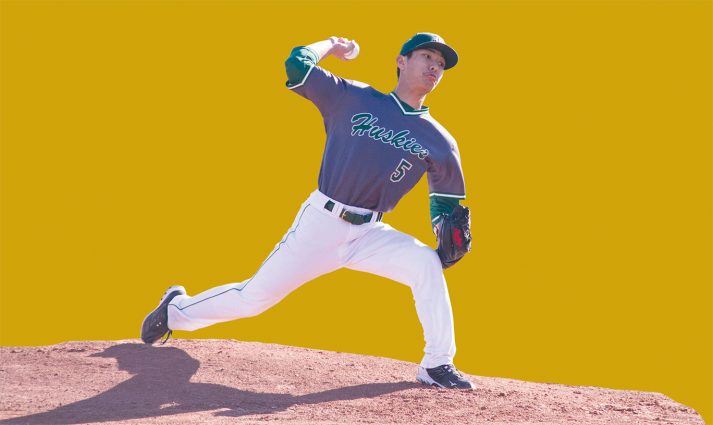 Baseball lost its game on Friday to Los Angeles Mission College 5-3 after using three different pitchers throughout the game.

East Los Angeles College head coach James Hines had to meet with his first choice at the mound, freshman pitcher Francisco Avena, after he gave up two runs in the first three at bats of the game.

Sophomore catcher Robert Reeves saw the pitch and hit it toward the left center gap and decided to run for extra bases.

He ended up on third base with a run batted in and a triple.

Sophomore designated hitter Jose Holguin drove home his teammate from third base with a single of his own to left field.

Two more RBIs were added to the board for Mission from freshman right fielder Matt Garcia and freshman shortstop Miguel Marin.

Avena pitched a total of six innings giving up nine hits and all five runs Mission had in the game.

Avena was replaced by freshman pitcher Michael Mendoza who had a one-two-three seventh inning.

Hines pulled Mendoza out of the game and replaced him with sophomore pitcher Luis Ramos.

Mission head coach Joe Cascione was vocal with his team while coaching third base during his team’s at bats.

“You know it’s going to be there. If it’s high and fast take it. If it’s a curve let it go,” Cascione said.

Maki missed all three grounders hit toward him resulting in an error and two hits.

He made a diving attempt but, still couldn’t handle the plays.

The first batter for Mission Jose Holguin who hit the ball down the third base line to Maki.

The ball bounced out of his glove putting Holguin on first and giving Maki an error.

Sophomore left fielder Jonathan Max put a run on the board while making Maki miss for a third time with a hit to left field.

Gama recorded his first hit in the bottom of the second inning after Jimenez singled to left field.

Hernandez got a hit late in the bottom of the ninth inning.

ELAC scored two runs in the same inning when Villagran singled to left field scoring a run along with Jimenez who was called safe at first on a fielder’s choice scoring the runner from third.

Gama’s second hit came in the bottom of the eighth inning when he swung at a fastball in the zone for a single to center.

This effort proved to be too little too late as the Huskies fell to Misson by two runs.

ELAC will play its next game at Mt. San Antonio College tomorrow at 6 p.m.