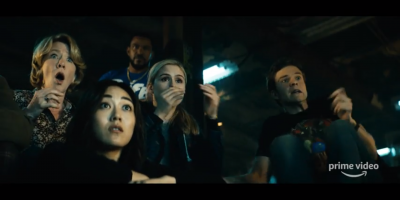 The jam-packed eight episodes of mayhem, fighting and story make Amazon’s “The Boys” season two a hell of a good sophomore outing. Season two of the superhero-gone-bad-themed show made some very awesome moves right out of the gate. 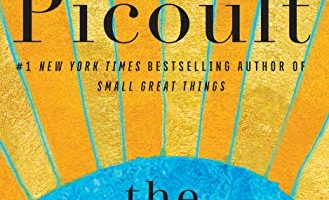 One of New York’s bestselling authors Jodi Picoult explores a what-if scenario, something everyone can relate to takes us into a chance to answer it in her book “The Book of Two Ways.”

Art Division, a non-profit organization hosted a Zoom lecture, “Art, Immigration, and Resistance,” where the speaker, Álvaro Huerta Ph.D., talked about the topic of immigration through art. 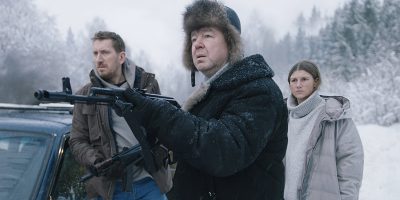 Netflix’s “To the Lake” is another post apocalyptic series with a great deal of potential that could help it stand out from the rest. 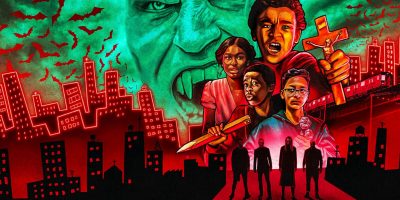 “Vampires vs. the Bronx” is campy and a bit rough, but a fun movie about fighting for and loving your town and friends. The Netflix original film weaves the sneaking vampire invasion of the Bronx along the more obvious gentrification of the borough. This makes for a fun, restrained, horror movie with plenty of in-your-face criticism of gentrification. 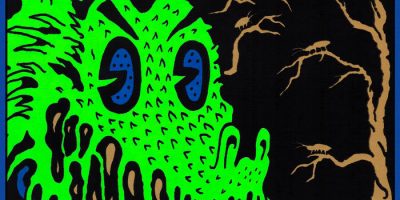 Accepting the limits of pandemic life, Australian rock band King Gizzard and the Lizard Wizard released two new albums that perfectly encapsulate the quarantine experience.
“Demos Vol. 1 +Vol. 2” and “Live in Asheville ’19” are now the latest additions to King Gizzard and the Lizard Wizard’s ever-growing discography. The band made the release on online music platform Bandcamp. 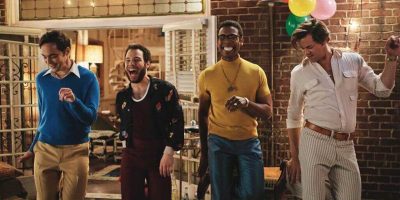 “The Boys in the Band” lives up to the hype and controversy of the original play produced in 1968 through true actor portrayals.
Seven gay friends celebrate a birthday of Zachary Quinto’s character Harold in Michael’s apartment in New York 1968. Michael is played by Jim Parsons in the film. 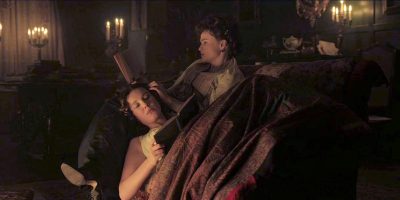 “Enola Holmes” is a great way to introduce younger audiences to the world of Sherlock Holmes.
It is also a refreshing new view for those who are already fans of Holmes and his adventures.
Though Sherlock is not the main character in this movie, viewers still get plenty of similar themes, mysteries and “ah-ha!” moments from his adventures. 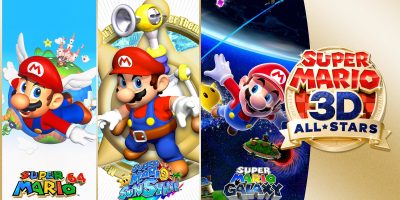 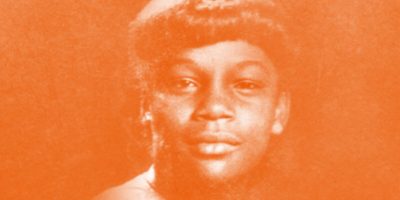 For decades, African Americans have been protesting for young lives they’ve unjustly lost.
Now in 2020, people around the world are reminded that things still have room to further change.
Long before Breonna Taylor, George Floyd, Trayvon Martin, and even before the Black Lives Matter organization existed, the death of a young girl shook the Los Angeles African American community.