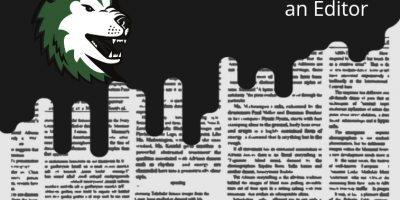 Juan Calvillo, the ELAC Campus News editor-in-chief, requested that I write the first (of which we hope) is an ongoing newspaper column–inviting Campus News alumni to share their experiences. The column’s aim is to bring a face to a very lively process that is making this newspaper.
Hearing the rhetoric during the 2016 election (and how it was reported) inspired me to take the J-101 class.
The falsehoods posted on the internet, in our own media—unchecked and spreading rapidly through social media, were much different than the usual political back-and-forth.
An aspect of J-101 that I surprisingly enjoyed was the assignment to go around campus and look for a feature story. There are over 1,500 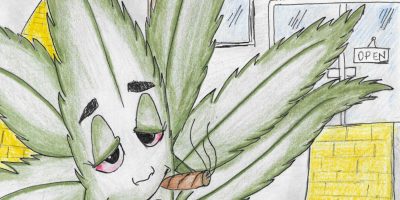 The House of Representatives passed a bill decriminalizing cannabis as a schedule 1 drug Friday, separating it from drugs like heroin. Although it’s an important step, it is only the first of many steps.
In a report released by the Tax Foundation in June, it found that within the previous 30 days, 10.5 percent of adult Americans used Cannabis products, with 70% using nearly daily. If you’re not smoking it, there’s a good chance you know somebody who is.

COVID-19 had temporarily interrupted studies for student at ELAC, but the athletes who play Spring Season sports may not have the benefit of just being briefly interrupted.
Due to COVID-19, all fall sports have been rescheduled to start in January 2021, and spring sports will begin in February 2021. However, with no permission to enter the ELACs gym it seems that not only will Fall sports be rescheduled and possibly canceled, but so will spring sports.

It is no secret that college students living away from their families may feel pressured to make holiday visits, but with the restrictions and risks Covid-19 has given the perfect excuse to skip the trip this year.
Thanksgiving, Christmas, Hanukkah and any family-gathering holidays bring stress to most people, especially college students. Students can use quarantine and the stricter restrictions to take a step back and reevaluate their priorities.

he ruling on synchronous class came down and they vary depending on college. I think students should comply and have their cameras on for synchronous online classes.
Some students are unable to have their camera on whether it be because of financial or personal reasons. But they can let the instructor know about it.
They can sort out the problem and come to an understanding. Having cameras on can simulate the in-classroom feeling. 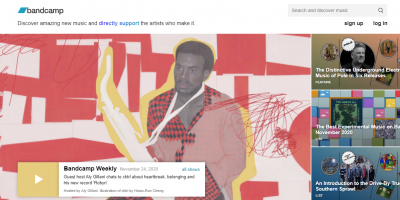 Music platform Bandcamp is once again lending a hand to artists during the COVID-19 pandemic with the launch of their new interactive ticketed live-streaming feature.
Bandcamp announced last Tuesday the launch of Bandcamp Live. The new feature allows artists to set up a ticketed live stream.
Artists can set ticket prices and sell merch during the live-stream. There is also an optional streamside chat where fans can talk to each other.

Los Angeles radio stations are playing Christmas music earlier every subsequent year and it has become bothersome. Christmas music during the holidays can be comforting and, from personal experience, heartwarming. The idea is to hit the perfect spot for when to have it playing. Too early and people can get fed up. This year, however, anyone who turned on KOST 103.5 the day after the elections was greeted with the sounds of jingle bells and holiday-appropriate music.

Politics have torn families apart, literally and figuratively. Some people are hesitant to vote, because they are afraid of what other people will think.
Some disregard voting, because they don’t understand it and avoid doing so to prevent headaches. People have the right not to vote, but when lives are at stake it is crucial to help support those in dire situations.