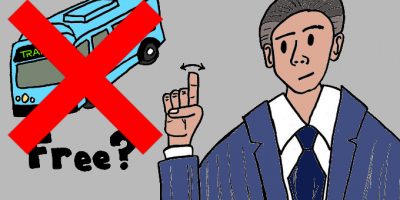 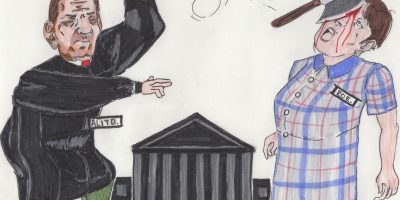 Protecting abortion rights will help women take the safer route to terminate the child rather than performing dangerous procedures which affect the women and fetus. 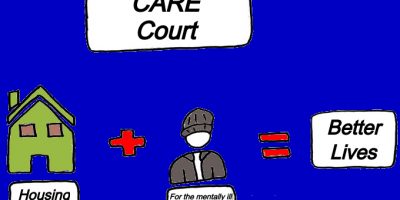 Governor Newsom’s ambitious plan to force mentally-ill homeless into CARE Court is attainable. Community Assistance, Recovery and Empowerment (CARE) Court is a new framework to get people with mental health and substance use disorders the support and care they need. 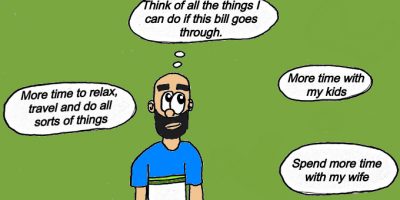 California can make history by becoming the first state across the U.S to enforce 32-hour work weeks instead of 40-hour workweeks. 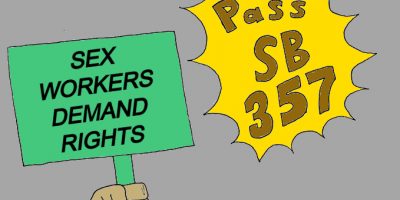 Governor Newsom should sign SB357 into law.
Passing SB357 would repeal provisions of existing loitering laws that relate to loitering with the intent to commit prostitution.

The State of Emergency should not be lifted here in California just yet. Right versus left showdown in Sacramento. Leaders in California’s capital, specifically. Republican state lawmakers tried to end Governor Gavin Newsom’s COVID-19 state of emergency on Tuesday. 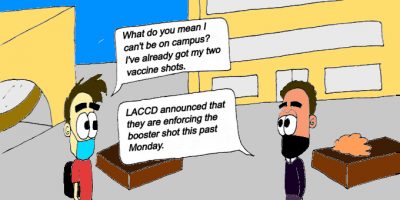 The Los Angeles Community College District is enforcing the COVID-19 booster shot. Students that are not up to date with the booster will not be allowed on campus. 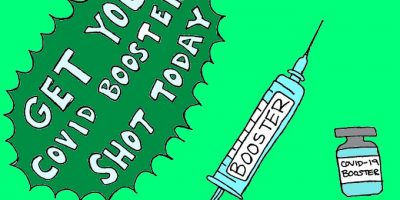 It has been almost one year since the first COVID-19 vaccination was administered in California. A Los Angeles Kaiser nurse was selected to be the first health care provider to take the jab from the initial batch of 30,000 Pfizer-BioNTech vaccines.
From the early declaration of the coronavirus as a national emergency by President Donald Trump back in March of 2020 to the Food and Drug Administration’s emergency approval of the COVID-19 vaccine, countless eager Americans couldn’t wait to take the shot.
The initial rollout of the vaccine seemed self-explanatory, but the process was slow and tedious as many waited to get the shot since there was limited supply.
After healthcare providers and first responders were given priority consideration, those with preexisting and underlying conditions who were deemed high risk were eventually allowed to get the jab. First on the priority list were typically older Americans and those living in retirement and convalescent homes.
Eventually, the criteria expanded and today even children as young as 5 are allowed to take the jab.
A lot has been learned since the jab was first administered.
One of the key elements, and probably most important, is the efficiency of the vaccine. Only three types of shots are allowed for usage in the United States: Pfizer-BioNTech, Moderna and Janssen Pharmaceuticals, best known as Johnson & Johnson.
Thus, knowing that its efficiency isn’t as strong, a booster is imminent. The FDA has recommended a booster approximately six months after taking the last jab.
That process, unfortunately, just like the rollout of the jab, has been bureaucratic and confusing.
People can understand that the initial jab had some distribution issues due to the scarcity in supply, but as the implementation continues with the booster shot it makes this talk redundant.
There has also been lots of talk about the criteria of the booster shot, as to who should get it or not? Where and when to get it?
C’mon! People would think that this time around the process would be flawless and self-explanatory.
There doesn’t seem to be a shortage of vaccines. In fact, President Joe Biden’s administration has pledged to give out millions to impoverished citizens throughout the world.
Many people have flat-out refused to take the shot for personal, medical and other reasons. Thus, the rolling out of this vaccine should in no way resemble how it was earlier this year.
One would think that after the initial phase the booster would be administered with less complications and confusion.That chaos and hysteria should be left behind. Currently, the COVID-19 Omnicron variant is quickly spreading throughout the world. Originally found in South Africa, it is quickly beginning to spread throughout Europe with cases now found in North America.
Making this strain deadly is how it has mutated and unlike previous strain symptoms, such as loss of smell and taste, these do not occur with this new strain.
That is why any hurdles, red tape, bureaucracy or politics in this process should be phased out, immediately. Governor Gavin Newsom, who tried to quell confusion earlier this month, said at a press conference that “Anyone who wants a booster can get a booster shot.” Hopefully, these resounding words will be the clarity people need to take this shot.
Coming on two years with the pandemic has been a challenge. The scientific community has made it clear that this vaccine is key to fighting the pandemic.
The system should stop making it difficult to get the booster. People are sick and tired of this pandemic, literally! 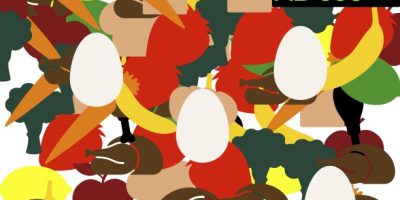 Governor Gavin Newson is pushing efforts regarding the ongoing food insecurities college students face.Currently, East Los Angeles College focuses on identifying ways to provide meals and resources to students in need of nutritional meals and has aligned with outside partnerships to continue said efforts.