California cut it close and aims for a fully open economy June 15. 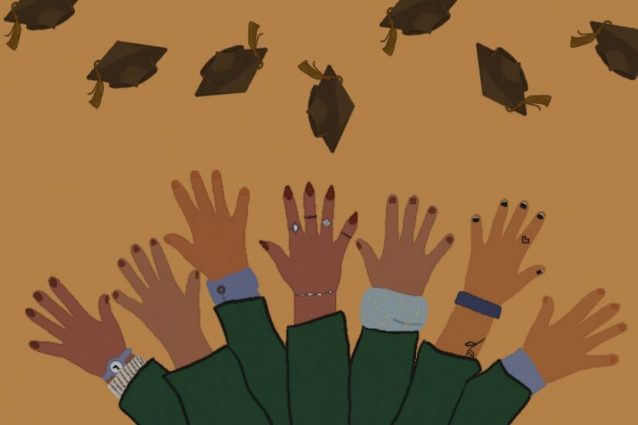 An Associate Degree for Transfer could assist the journey in their to get a better reserved seat at the university table.

As the Sexual Assault Awareness Month comes to an end, the East Los Angeles Women Center brought attention to the numerous issues that contribute to the oppression of women.

A panel of college faculty and staff leaders shared ideas to help facilitate equity and black representation in higher education. 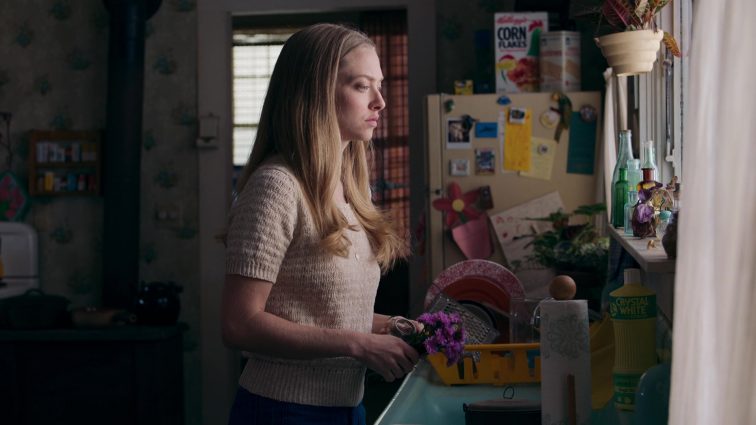 The new horror film “Things Heard & Seen” will leave viewers with mixed feelings as they expect to see more action throughout the movie but instead get a calm horror film. 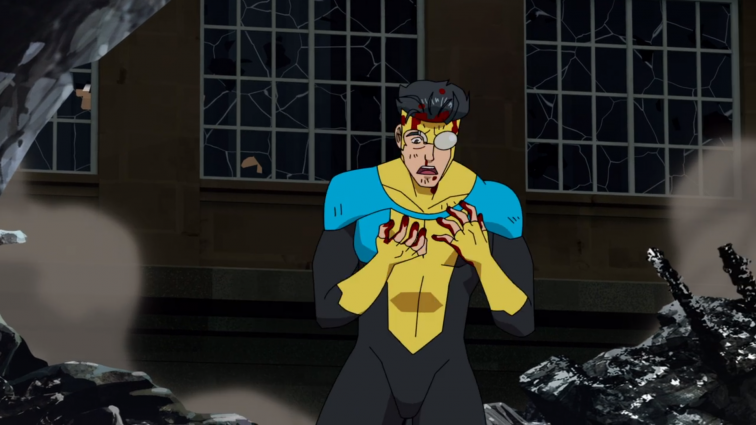 “Invincible” season one, Robert Kirkman and Ryan Ottley’s show on Amazon Prime Video, ends by devastating the show’s protagonist and its audience. Hurtling toward the end of the first season, one thing is brutally clear during the eight episode run of the show, if it can bleed, it will. 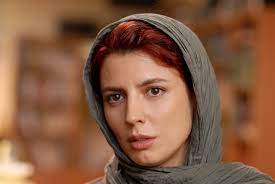 “Separation” is an anxiety inducing and well-thought out thriller. The film can safely be put up against the classics. It might even give the new “Conjuring” movie a run for its money.

The revolution unravels quickly with the release of three new episodes of “The Handmaid’s Tale” season four on Hulu.

East Los Angeles College athletic director Bobby Godinez, as well as other athletics directors from other colleges, have been meeting with the district to discuss how sports can return safely for fall, said Office Assistant/Sports Information Cerwin Haynes.