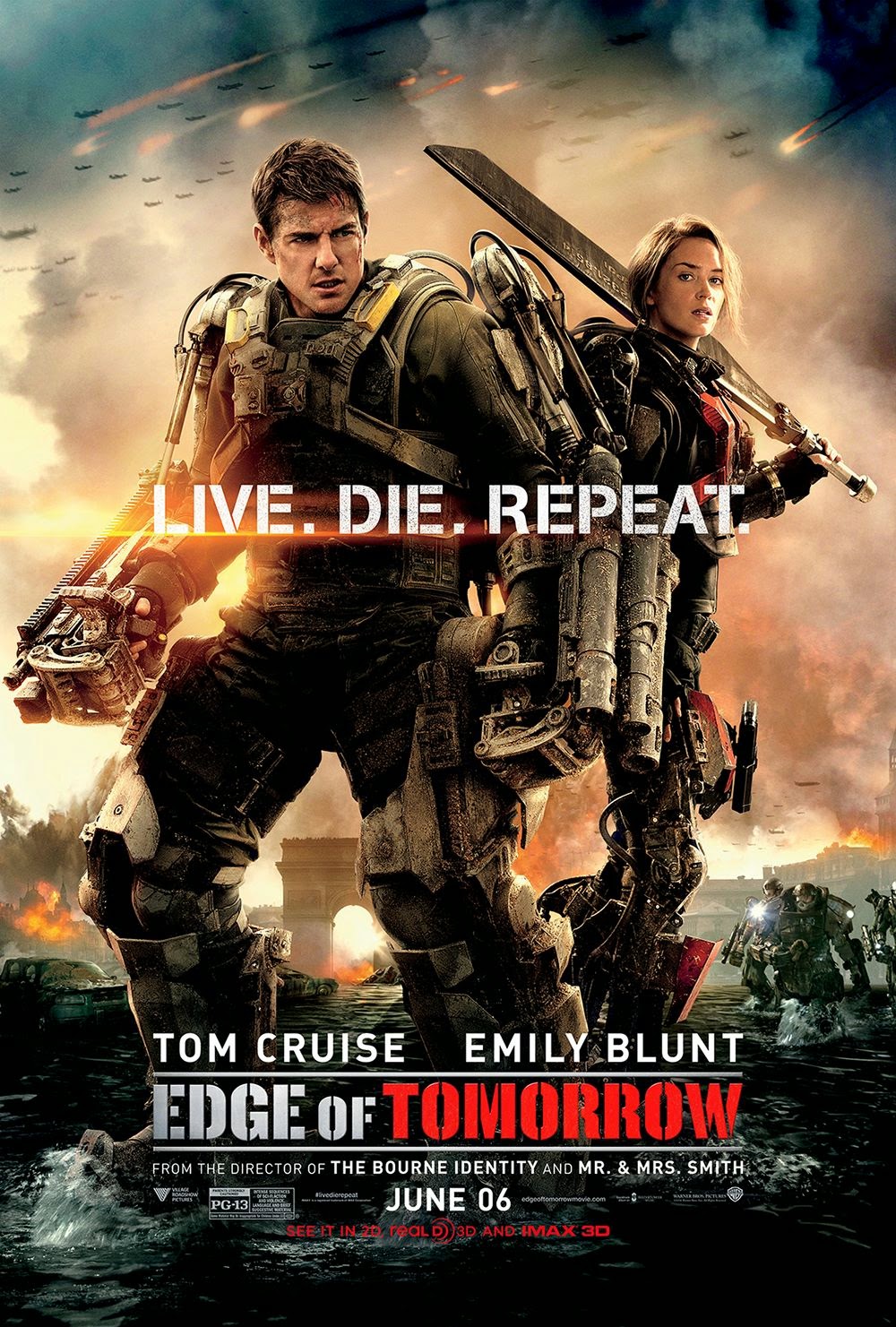 Campus News is offering the opportunity to enter for the chance to win a grand prize including a pair of movie passes to see the film, poster and thematic promotional items.

Check out the trailer:

Here’s how to enter:
In Edge of Tomorrow, this actor, who was nominated for Oscars® for his performances in Born On the Fourth of July, Jerry McGuire and Magnolia, plays Major William Cage. He is also known for his starring role in the Mission Impossible films. Name this actor.

Email your answer to elaccampusnews@gmail.com with subject line “Edge of Tomorrow Sweepstakes.”

2 runner-up prizes each including:
o Hollywood Movie Money is a free admission voucher to see a predetermined film (EDGE OF TOMORROW) redeemable nationwide starting 06/06/14 and valid for a limited time for use in any theater excluding AMC Theaters.

Disclaimer: One winner will be chosen. Contest runs to June 6, 2014 at 11:59 p.m. PST. Winners will be notified through email by June 7 with instructions on how to claim their prize. No purchase necessary. Prize provided by WB. Each household is only eligible to win ONE (1) EDGE OF TOMORROW “Prize Pack” which contains a pair of movie passes to see the film, poster and thematic promotional items. Only one 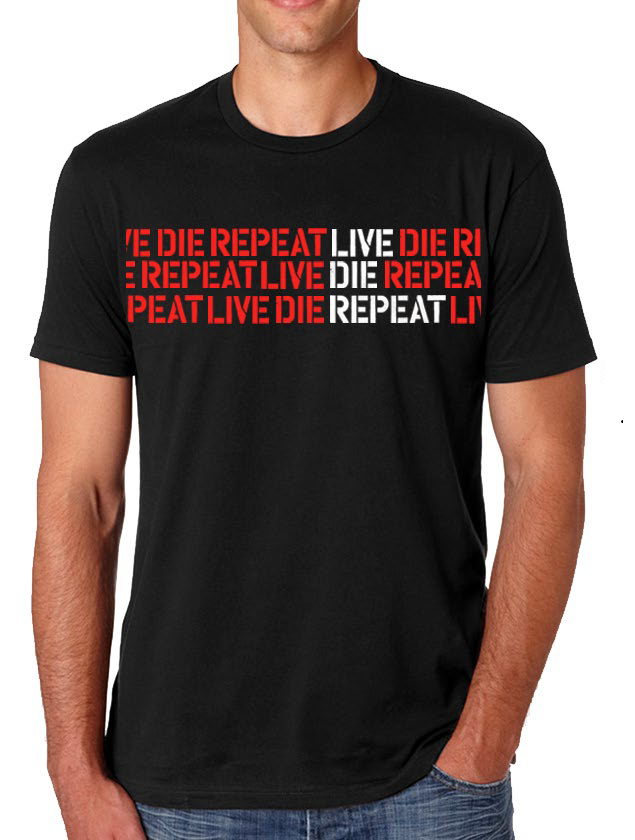 entrant per mailing address per giveaway. If you have won the same prize on another blog, you will not be eligible to win it again. Winner is subject to eligibility verification. Must be 18 or older. US residents only. This post is sponsored by WB.

Sci-Fi Thriller. The epic action of “Edge of Tomorrow” unfolds in a near future in which an alien race has hit the Earth in an unrelenting assault, unbeatable by any military unit in the world. Major William Cage (Tom Cruise) is an officer who has never seen a day of combat when he is unceremoniously dropped into what amounts to a suicide mission. Killed within minutes, Cage now finds himself inexplicably thrown into a time loop—forcing him to live out the same brutal combat over and over, fighting and dying again…and again. But with each battle, Cage becomes able to engage the adversaries with increasing skill, alongside Special Forces warrior Rita Vrataski (Emily Blunt). And, as Cage and Rita take the fight to the aliens, each repeated encounter gets them one step closer to defeating the enemy.