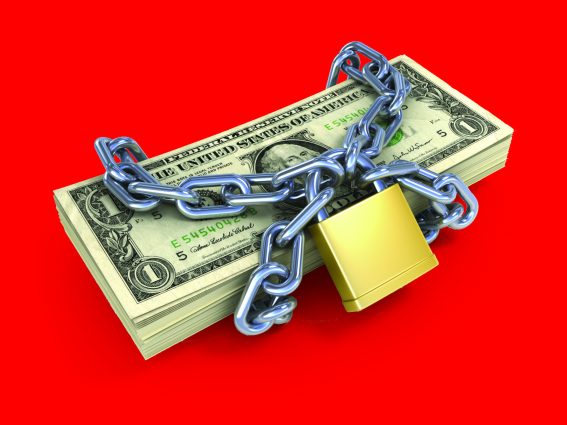 Due to a new system implementation for the Fall 2017 semester, students are experiencing delays receiving their financial aid awards. The new Oracle PeopleSoft system replaced the old DEC SIS system, which had been in place for 40 years.

“A lot of it has to do with the way the system was set up … All of it is the new system. We didn’t have these issues with the old one … To fix (the issues), it was a simple process. This (new system) requires a lot of clicking and lot of different areas that have to be modified to do the same function,” Alvarado said.

The issue has resulted in students not receiving their financial aid when their disbursement dates had passed and has caused a huge increase in traffic at the Financial Aid Office.

As a temporary solution, the Financial Aid office staff created manual workarounds in order to assist students with their financial aid issues and not be forced to deal with the system. The workarounds, however, are being completed as they are presented to the Financial Aid Office on a case-by-case basis. According to Alvarado, students who visited the office early for the disbursement issues should have started receiving their financial aid as early as two weeks ago.

“Students that hadn’t been paid at all this semester, for the most part should have been paid. We had a large run go through and we got a confirmation email from our district office.

We were able to confirm with several students already, that disbursements are starting to go out,” Alvarado said.

The Financial Aid delays have also resulted in students not being able to continue with their education. Professor and Campus News adviser Jean Stapleton said that a student, who relied on financial aid, was unable to continue attending class because she couldn’t afford to pay for transportation. The editor-in-chief Gustavo Buenrostro is among the group of students affected.

After realizing that he hadn’t received his financial aid, he inquired about the issue at the Financial Aid Office and was only told to keep checking in for the disbursement. After not receiving said disbursement, he revisited the office and was told that he had a hold on his account. The hold was because of $499 worth of charges, including this semester’s health fee, were on his account.

He went to the financial aid office for assistance and he was told to just keep checking back in on his account.

Alvarado said that current students aren’t the only ones being affected, as some transferring students are dealing with the same issues.

The Financial Aid office is temporarily gathering statistics on every issue that “requires manual intervention” to present to the district office, whom he feels doesn’t take the issue seriously. The goal is to present the statistics to the district-level officials so that they can realize the severity of the issue and come up with a solution.

“A lot of it is because our district office, the folks at the top, don’t see this as a big problem. I don’t know if its because of the way that it’s interpreted by them, but for us, we’re the largest campus in the district so any little issue has a great impact to our students,” Alvarado said.

According to Alvarado, too much money has been put into the new system for it to be abandoned or reverted back to the old one. Where in the past, the Financial Aid Office was only seeing students who were required to submit documentation for their financial aid, now a lot more students are in need of visiting the office.

The frustration doesn’t only stem from the student body, as employees in the Financial Aid Office have been tasked with the fallout of the new system. Alvarado said that he wasn’t happy with having to deal with the workload that’s been created.

“No one in this office, doesn’t matter which position, is happy,” Alvarado said.

Since there haven’t been any automatic solutions for the problems, the issues will remain being dealt with on a manual, case-by-case basis. Alvarado said it’s possible that the upcoming year could be even worse for students.

He said that one of the problems could have originated from the fact that the implementation team for the new system, Cyber Inc, ended their contract in February for the project, which created a lack of continuity and setbacks.

“Since then, we’ve been trying to hire a new consulting group to help us with these changes. That hasn’t really happened yet,” Alvarado said.

Other problems affecting disbursements also stem from inaccurate information on a student’s application, such as an undocumented change of address and citizenship status.