Fans of Hip Hop can finally exhale. After a 5-year absence, Kendrick Lamar has returned to the music scene, releasing his highly anticipated album; “Mr. Morale & The Big Steppers”. Where he looks to address common themes in the everyday life positive or negative. 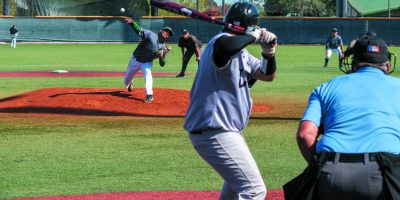 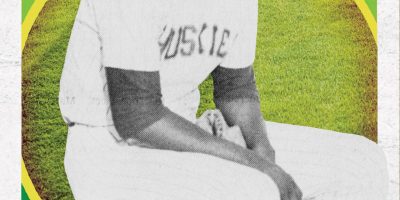 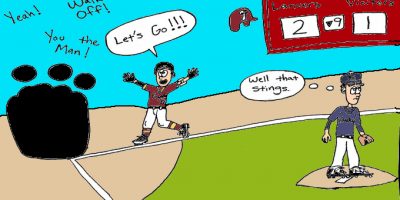 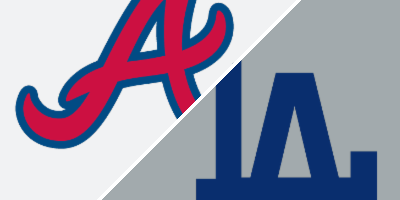 The Los Angeles Dodgers finally put on their game faces in Game 3 of the National League Championship Series, winning their first game thus far.
Each game, thus far, had its good and bad parts; every Dodger fan needs to have complete and utter faith in their boys in blue to win the NLDS and make it to the World Series. 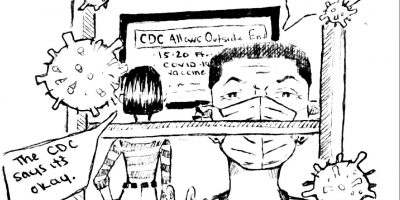 Being outside does not sound as deadly as it once did before, so long as people aren’t being reckless and the proper precautions are taken. 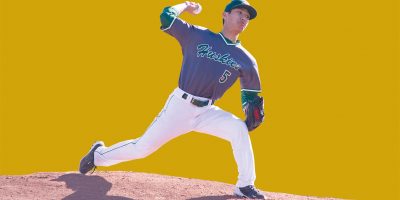 Baseball lost its game on Friday to Los Angeles Mission College 5-3 after using three different pitchers throughout the game.

The Huskies went back-and-forth with PCC  and allowed over four lead changes.

East Los Angeles College was bested by Cerritos College on Friday at Kincaid Field 6-4. Cerritos came into the game with a 1-12 overall record, but proved to be nothing but numbers.