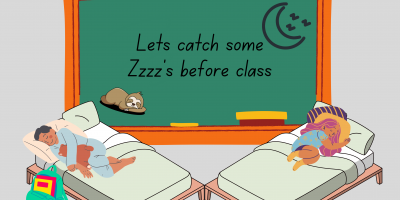 College campuses should have a nap room available for students to enjoy and get some rest throughout the day. 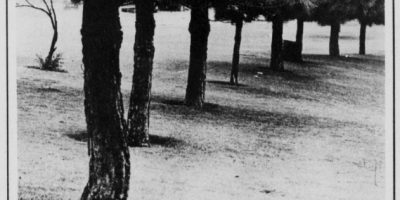 Last month, Campus News reported an assignment given by Geology Professor Tiffany Seeley to her students, mapping the trees removed from campus due to the new construction. 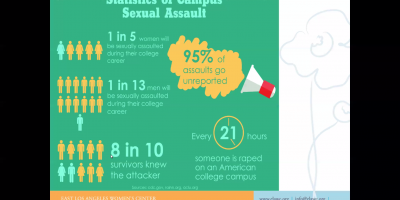 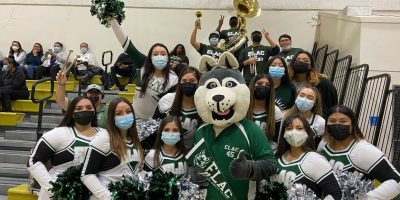 The life of a cheerleader is more serious than you think. Valerie Lugo, a cheerleader at ELAC, said cheerleading isn’t considered “sport enough” to be added to the ELAC athletic department.

The Associated Student Union board approved a reduction of funds for the food pantry February 24.

East Los Angeles College dedicated its library to Helen Miller Bailey who served as chairperson of the Social Science department from 1946 to 1974. 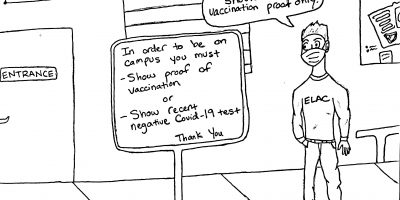