Travis Scott hosted his annual Astroworld Festival when a disaster struck that left hundreds in disarray and ten dead. Concert-goers’ deaths could have been avoided and Scott is not the only one to blame. 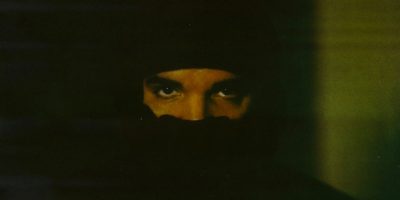 By Tiana Hunter ‘More Life’ is the sixth solo album from triple platinum artist Aubrey Graham, better known as Drake. The long awaited album was finally released March 18 after many push back dates. Back in October he alluded to dropping another album which many people thought would be released on his birthday, October 24. After much speculation, Drake published a video on his instagram giving fans a release date….

By Damien Guzman YG’s major label debut album “My Krazy Life” combines today’s gangster rap with sounds from the club and party scene. “My Krazy Life” includes 14 tracks. YG burst into the club scene for his hit single, “Toot it and Boot it” released in 2010. After he found fame in the club industry, he’s been focusing on making club hits, while keeping his Compton gangster-style roots close….