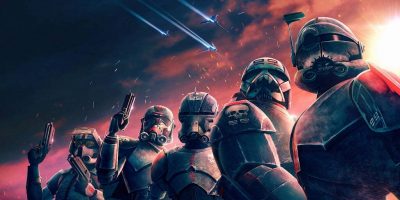 “Star Wars: The Bad Batch” is sure to make for great entertainment for Star Wars fans, but it won’t make fans out of newcomers to the franchise and would spoil major plot points of the prequel trilogy. 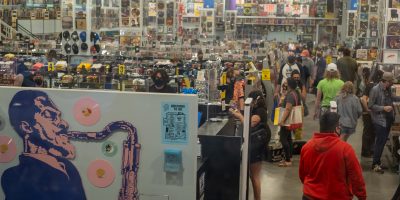 Hundreds of music fans lined up for hours the first weekend of April to shop at Amoeba Music’s new location after it had to close its Hollywood location in 2020 due to Covid-19.

Patrisse Khan-Cullors told East Los Angeles College students who aspire to be activists on March 19 that they need to find the issues that impact them the most, because that is what will keep them motivated and committed to their work. 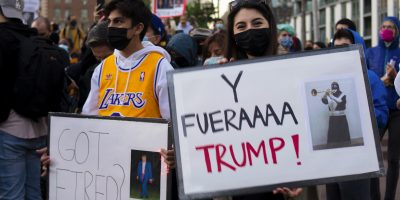 California Governor Gavin Newsom failed to protect people’s First Amendment right when he vetoed SB-629.
He failed to address police officers’ blatantly ignoring journalists’ right to cover public protests and demonstrations under the First Amendment.
SB-629 was intended to further protect journalists from police officers, but lacked language that would truly discourage officers from arresting journalists when they’re deemed an inconvenience or from outright assaulting. 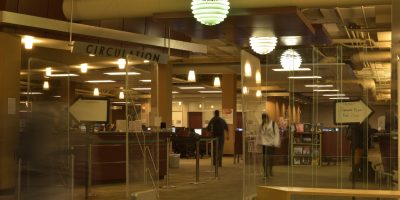 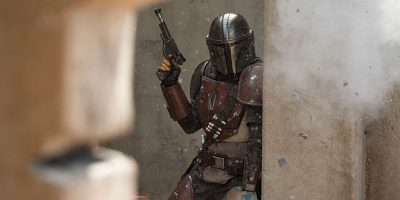 Above anything else, “The Mandalorian” is entertaining.

Los Angeles residents are accustomed to the occasional earthquake drill but likely don’t consider flooding a real threat, something that can prove disastrous, Humberto Gallegos said. Gallegos, an East Los Angeles College professor, spoke during a conference focused on social issues related to water on Friday in E3. He shared the work of ELAC students who conducted a case study of the Baldwin Hills dam break in 1963. The students work included a computer- generated simulator which was also used to simulate future floods including, a plausible flood along the northern part of the Los Angeles river. 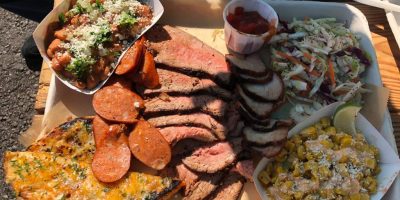 Stoked California BBQ has tender tri-tip, delicious pork belly and some savory sides which include corn and beans.