By Julie Santiago Mothers at East Los Angeles College are finding the transition to online classes challenging amid the coronavirus pandemic. Many mothers find themselves taking on more duties now that their children are also staying home because of nationwide school closures.  Rocio Sanchez, full-time sociology major at ELAC and mother of two, said she used to be able to drop off her children and focus on schoolwork while they… 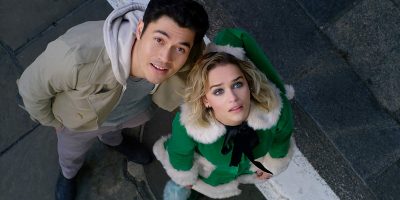 “Last Christmas” is a good movie that brings unique ideas to the romantic-comedy genre, but it doesn’t justify paying to see it in theaters. Viewers should wait to stream it with family during the next holiday season instead. 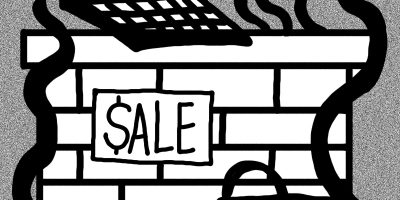 Black Friday will always be around because nothing compares to physically shopping in a store. 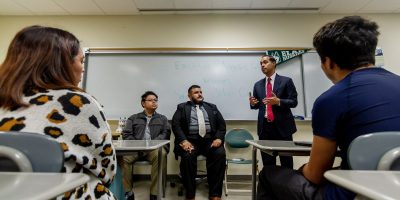 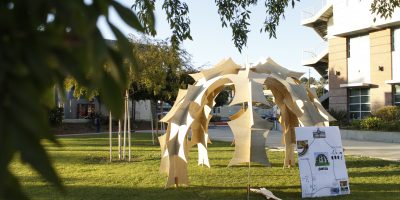 Students slept under the stars during the East Los Angeles College Architecture Department Structure Sleepover in the quad Monday night. 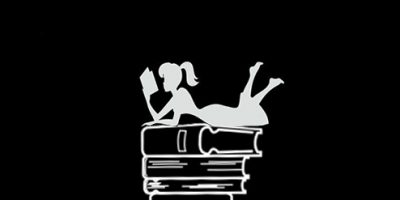 By Maria Marroquin Monroy East Los Angeles College Campus News brought home 14 awards from the Journalism Association of Community Colleges SoCal Conference held on Oct. 19 at California State University, Fullerton. Of the 14 awards Campus News staff  received, the biggest were General Excellence in publication for both print and online edition.  Along with workshops, the convention held awards for publication and on-the-spot entries. Publication awards were for entries…