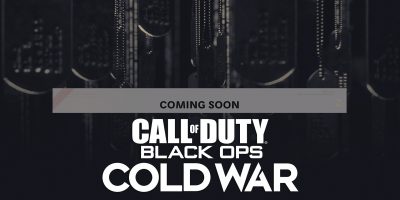 “Call of Duty: Black Ops Cold Wars Alpha” is a fun, albeit-run-of-the-mill experience, but the series’ new mode shows hope for the franchise.
“Black Ops Cold Wars Alpha” shows off a taste of two of the yet to be released games multiplayer modes.
The modes included are six versus six and a new mode called combined arms, which mixes 12 versus 12 player battles, alongside large-scale vehicles. 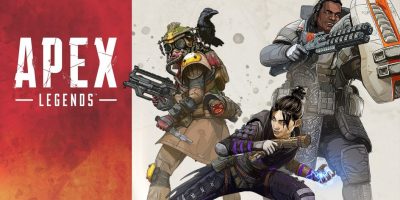